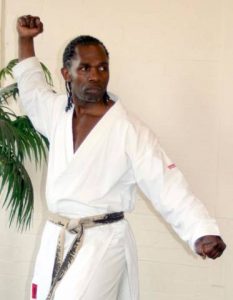 Randy Williams started training at Leeds Shotokan Karate Club (LSKC) under Sensei Bob Rhodes in 1975 and has continued with the club to the present day. He passed his Shodan in April 1982.

Guided by Sensei Enoeda and Sensei Sherry, he kept his place on the National Team for eight years alongside the likes of Frank Brennan, Ronnie Christopher, Garry Harford, Ian Roberts, George Best, Karen Finley and Jane Naylor. During this time, he was fortunate enough to travel all over the world for competitions, and in addition to Egypt, competed in many countries in Europe such as Sweden, Germany, Turkey, and Holland, with a succession of first and second place Team Kumite medals, most notably at the ESKA Championships in Sunderland in 1986 and 1987.

The next decade saw a string of further achievements. These included first place Kumite awards in EKB and KUGB championships, both individually and as a National team member; winning the Shotokan Cup Individual Kumite in 1991, 1992 and 1993, and took first place Individual Kumite in the Northern Region Championships; and becoming KUGB. Individual National Kumite Champion in 1996. He retired from individual competitions at this point, but continued to play a role in team competitions.

Having competed for twenty years, he decided it was time to pass on some of the knowledge and experience gained from senior instructors and through training. Taking over from Sensei Rhodes, Randy started running Leeds Shotokan Karate Club in August 2000. He has developed the club over the last ten years during and became a KUGB Grading Examiner in June 2007. LSKC continues to grow in standard and size, and currently has nearly one hundred members, including National squad members and National and Regional champions. This growth would not have been possible without the continued support of the KUGB.

His message to anyone wanting to join LSKC: “When a new member joins, I aim to help them become confident, have values, to respect others and to be the best they can. Most importantly, I strive to turn out all round Karateka, compliant in all aspects of karate-do.” 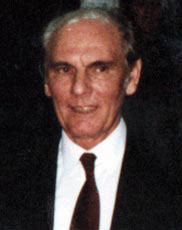 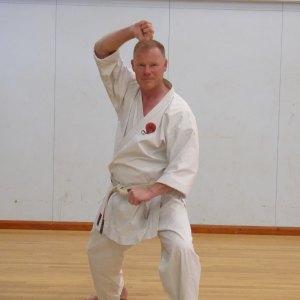